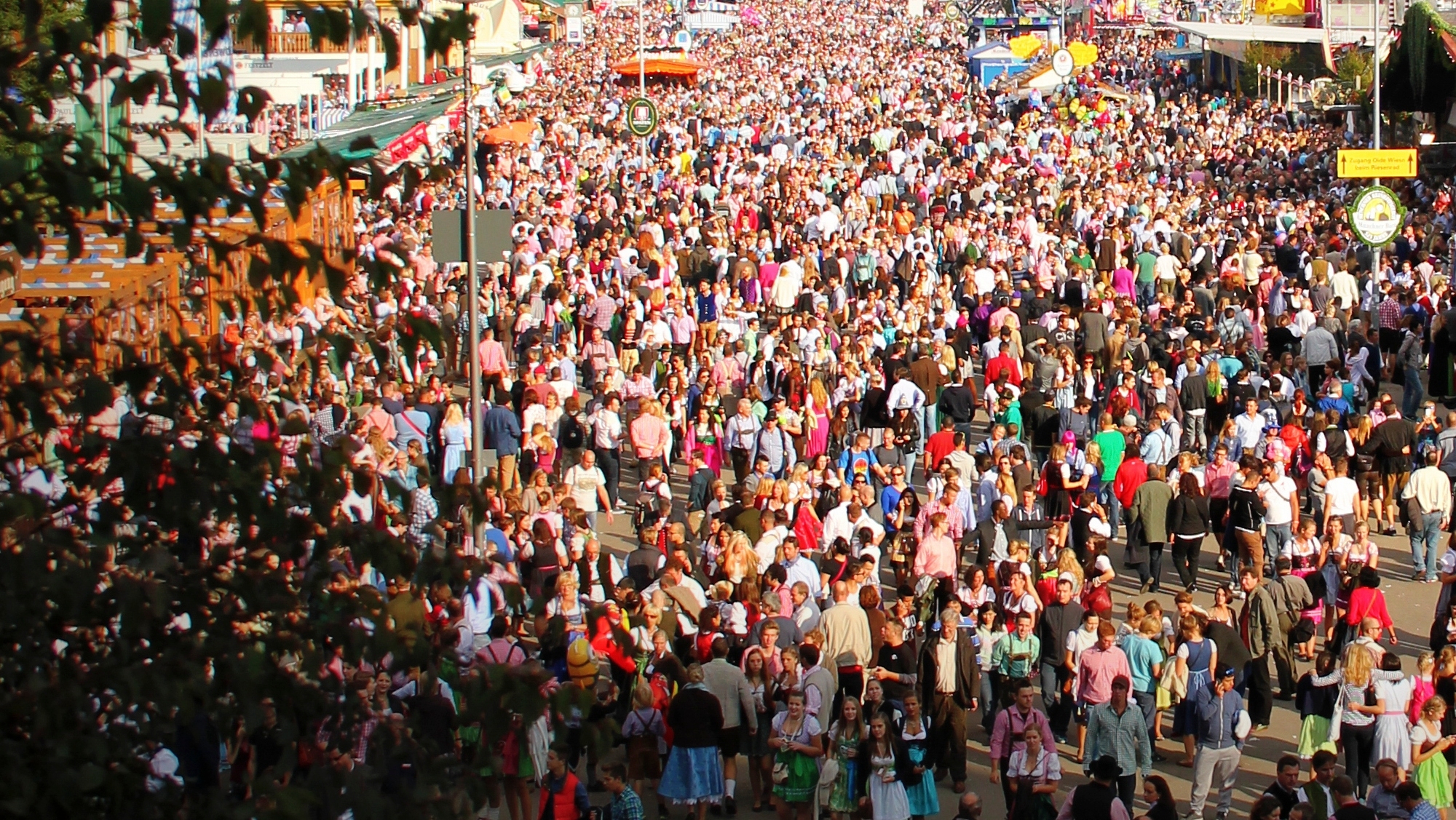 There have been plenty of blog posts and tweets recently about the FAA granting CNN a waiver to fly drones over crowds. “Critical step forward”, “unprecedented”, “this is a first”, “important milestone” are just some of the phrases used to describe this news. The drone CNN will be flying over our heads is the Vantage Robotics Snap drone. This drone weighs a little over one pound (half a kilogram) and carries a small stabilized camera.

There are two reasons why the FAA might allow a drone to fly over a crowd: first, the drone is reliable enough that they can be sure it won’t crash and injure anyone in the crowd, and second, the drone is so small that, even if it does crash, no one is going to be hurt. Obviously, in this case, the drone is small enough with sufficient passive safety features that, in the event it fails, the chances of a serious injury are minimal.

Making a drone small and light is the easy way to fly above a crowd. Unfortunately, small and light means it can’t fly very long and the payload it carries is pretty limited.

The milestone the industry needs to reach will occur when the FAA allows a 100-pound autonomous helicopter to fly above a crowd. In order to fly a UAV this size over a crowd, someone will have to convince regulators- no, prove to regulators, that their UAV is extremely reliable.

So, while CNN flying drones over crowds is progress, it’s not exactly a game changing event.

One Reply to “A Giant Baby Step”